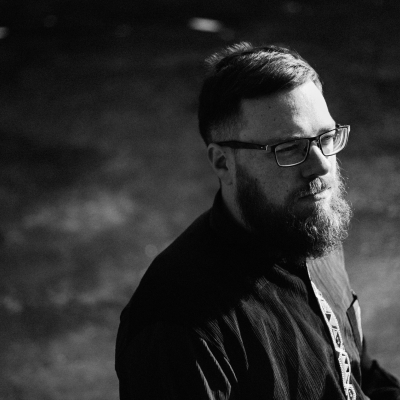 Kristijan Krajnčan is a drummer, cellist, composer and filmmaker. Born in Slovenia in 1986, he started playing classical cello at the age of five and jazz drums at the age of ten. After he finished Music High School on both instruments, he moved to The Netherlands, where he graduated jazz drums at the Prince Claus Conservatory and obtained his Masters degree in Composing for Film at the Amsterdam Conservatory.

His ability to play various music styles in groups that range from trio to big band gave him the opportunity to work with several internationally acclaimed artists. As a drummer and cellist he is featured on 26 records and has performed in more than 25 countries in Europe, USA, Asia, Indonesia, Middle-East and Africa.

DrummingCellist is his solo project, in which he performs both drums and cello. Till now he released two albums, the self-titled “DrummingCellist” (2017) and “Abraxas” (2019).