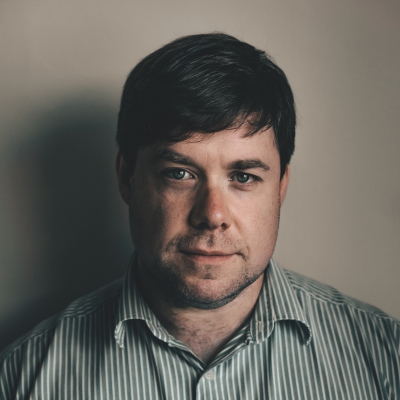 Born in Bristol into a musical family, John Pearce began learning the violin at the age of seven. By the age of eleven, his vocation was clear and performances at the Royal Albert Hall and on BBC television helped galvanise his early career. Throughout his teenage years, he gave concerts in Austria, Belgium, the Czech Republic and at venues including St. Martin in the Fields and St. John’s, Smith Square.

He was awarded a bursary at the Royal Academy of Music where he studied with Gyorgy Pauk, later continuing his studies privately with Nic Fallowfield and hungarian pedagogue Bela Katona. John was also invited to come to Japan where he studied Bach with cellist Takeichiro Hirai, a disciple of Pablo Casals.

John performed extensively with James Morton, Alex Hutchings and saxophonist Andy Sheppard whose influence and encouragement he greatly benefited from. His musical relationship with pianist and mentor David Newton also flourished and John recorded his debut album ‘Just Friends’ with him, bassist Will Harris and drummer Ian Matthews, releasing it in 2019 to great acclaim.

Although his devotion to jazz has been at the centre of his musical life, John has remained in demand as a classical soloist, giving duo recitals with pianist and composer Motoki Hirai and performing concertos by Beethoven, Brahms, Elgar and Sibelius with conductor Jonathan Trimm and the Stroud Symphony Orchestra. He was also part of the Live Music Now scheme that was developed by Yehudi Menuhin as a musical outreach organisation and continues to give workshops and masterclasses.